An undersea earthquake off Indonesia's Aceh province has killed at least 24 people, with dozens feared trapped in rubble, authorities said.

The 6.4 magnitude quake struck near the town of Sigli on Sumatra island where dozens of buildings have collapsed.

Indonesia's meteorological agency said there was no risk of a tsunami.

In 2004, Aceh was devastated by a tsunami caused by a massive undersea earthquake that killed 120,000 people in the province. 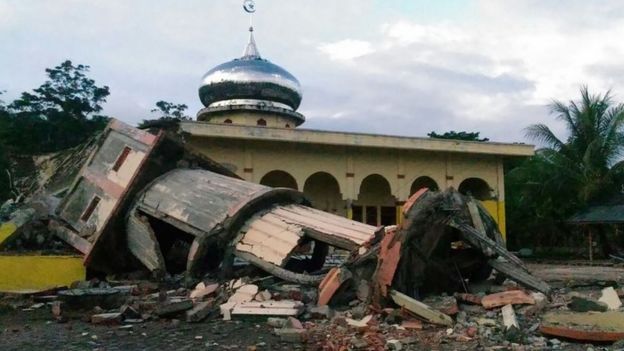 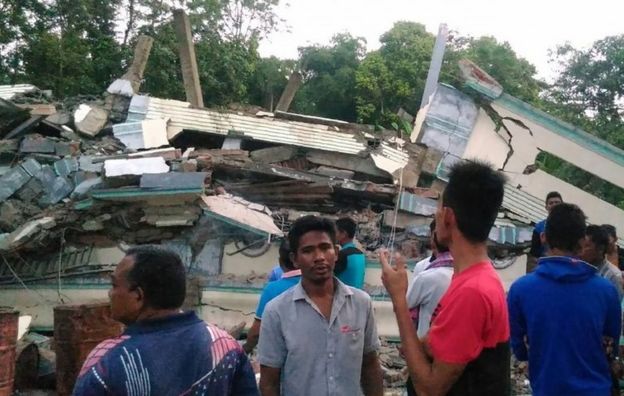 More in this category: « Jayalalithaa buried In Sandalwood casket First American to orbit Earth dies »
back to top