Carrie Fisher, who played Princess Leia in the Star Wars films, is in intensive care after suffering a heart attack during a flight, her brother says.

Fisher, 60, went into cardiac arrest minutes before the end of the London to LA flight.

Passengers attempted to revive her with CPR and she was taken to hospital when the plane landed after midday local time (20:00 GMT), the TMZ website said.

Her brother Todd said she was in intensive care in Los Angeles.

"If everyone could just pray for her that would be good," he told Entertainment Tonight. "The doctors are doing their thing and we don't want to bug them. We are waiting by patiently."

Fisher had been on tour promoting her latest book, The Princess Diarist.

The heart attack happened about 15 minutes before the plane landed in LA, celebrity news website TMZ reported. A medic who was travelling on the plane administered CPR.

Paramedics then spent a further 15 minutes administering more CPR to Fisher before getting a pulse, TMZ reported. The actress was on a ventilator in the UCLA medical centre, the website said.

United Airlines issued a statement saying that Flight 935 from London to Los Angeles was met on the ground by medical personnel after the crew reported that a passenger was "unresponsive", but did not name the passenger, Reuters reported.

The LA Fire department said its paramedics met the plane and "provided advanced life support and aggressively treated and transported the patient to a local hospital".

A law enforcement official told NBC that her condition was "not good". 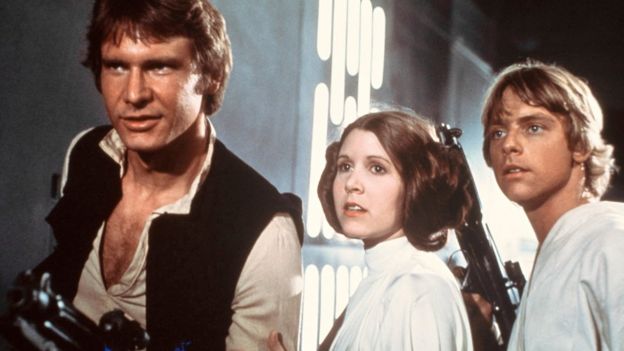 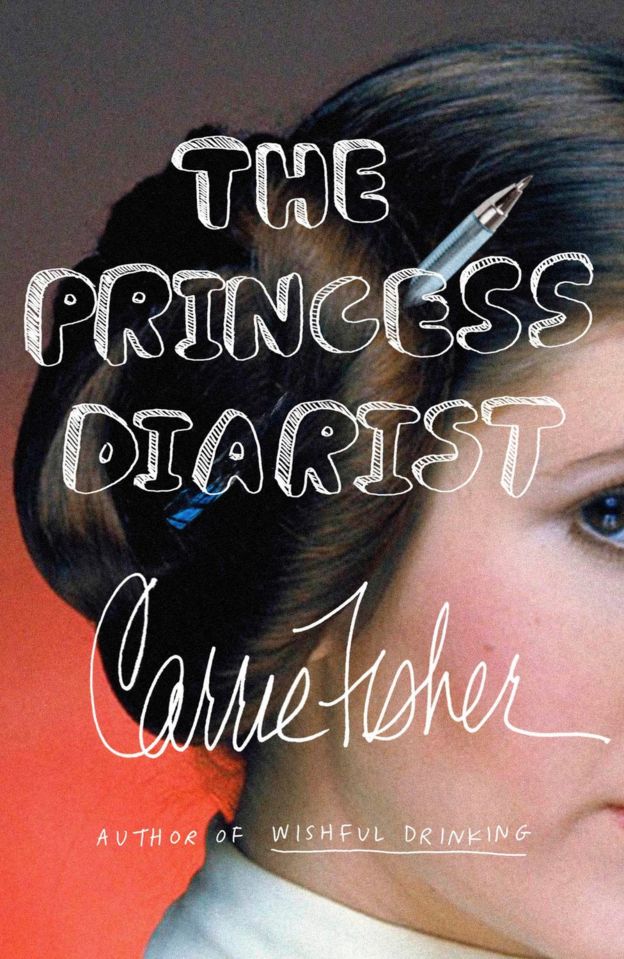 More in this category: « Wedding bells for Raini (Pics) Tributes pour in for George Michael »
back to top

Another shooting incident today as well

SJB, JVP should also be made to join agri efforts - PM